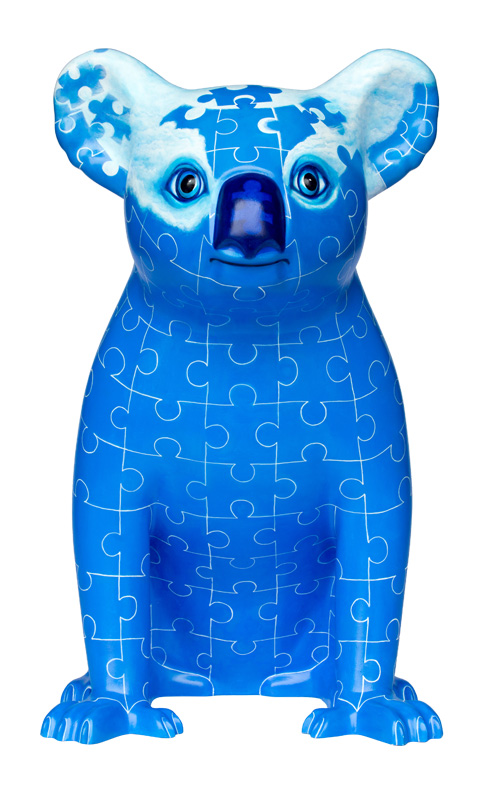 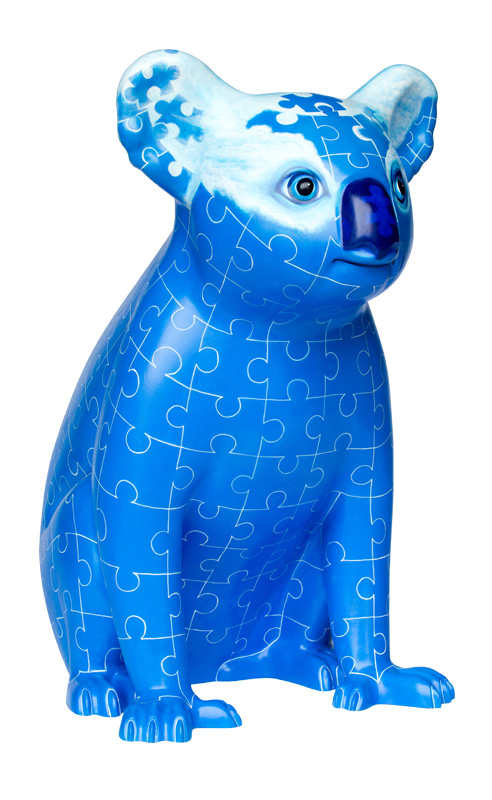 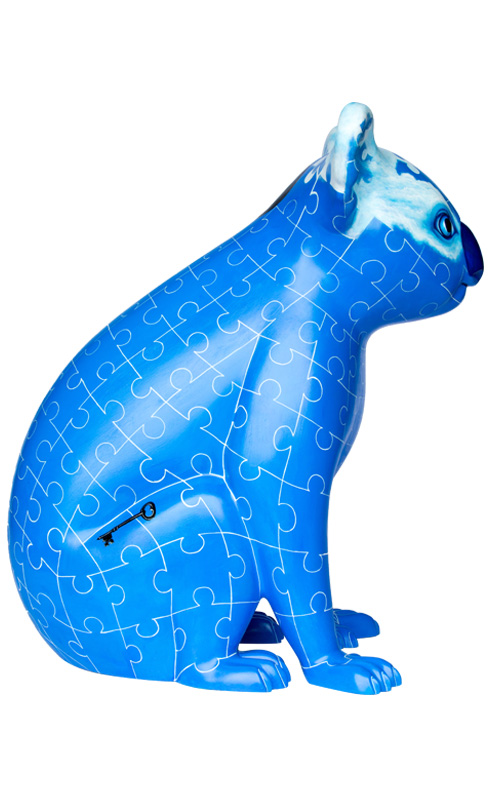 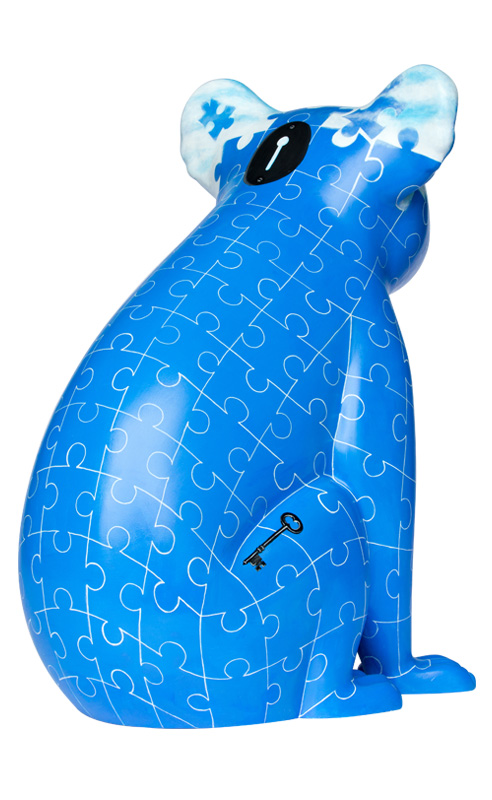 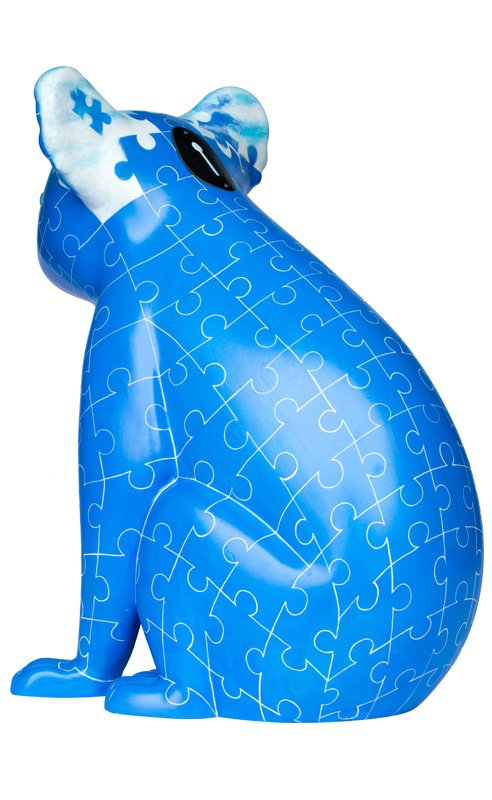 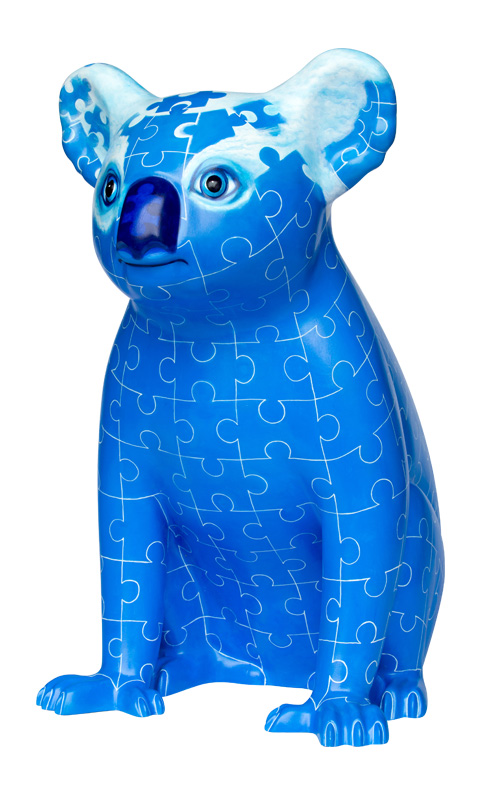 “Dementia - Looking for the Key” represents those pieces of life’s jigsaw puzzle that slowly start to disappear from memory. The keyhole on the back of her head represents looking through the keyhole trying to see her past self and the key at the base on her spine represents the “Hope” of unlocking a cure.

Kerry has been involved in the arts most of her life (commercial dance, music, theatre, & visual arts). She took up painting in 2000 and has exhibited widely since. She is mostly known for her portraiture, having been selected for the "Victorian Salon des Refuses - Hidden Faces of the Archibald Exhibition" in 2009,2011, 2012 and 2013 with portraits of Lisa Bolte (Aust Ballet), Stephanie Gilmore (5x World Champion Surfer), Margret Meagher (Executive Director Arts and Health Australia), and Self portrait with Janine Daddo (Artists). Kerry has also been selected for "The Age Media Gallery Portraiture Exhibition" in 2009-2012 and has a permanent exhibit of Tommy Carter OAM in the City of Casey "Star Walk of Fame". Kerry was also selected for a Sculptural Exhibition & oral presentation/workshop at the 2nd International Arts & Health Conference, Sidney Myer Asia Centre, Melbourne 2011. In 2014 her design "Dementia, finding the key" was selected by the NSW Government to represent the pilot scheme "Friends of Dementia" , Port Macquarie - Hastings. In total three of Kerry’s designs have been chosen to feature along the "Hello Koalas" Sculpture Trail.