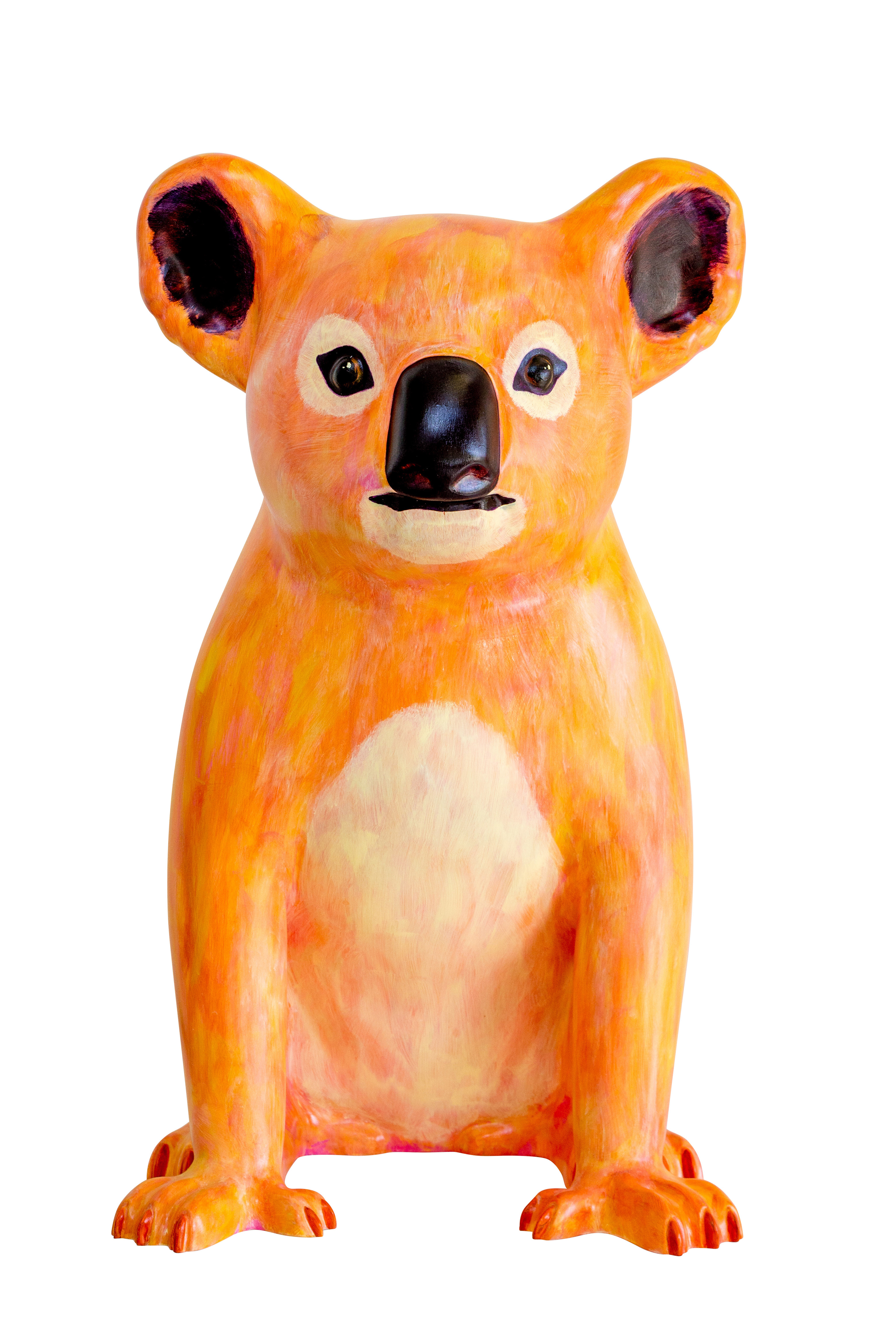 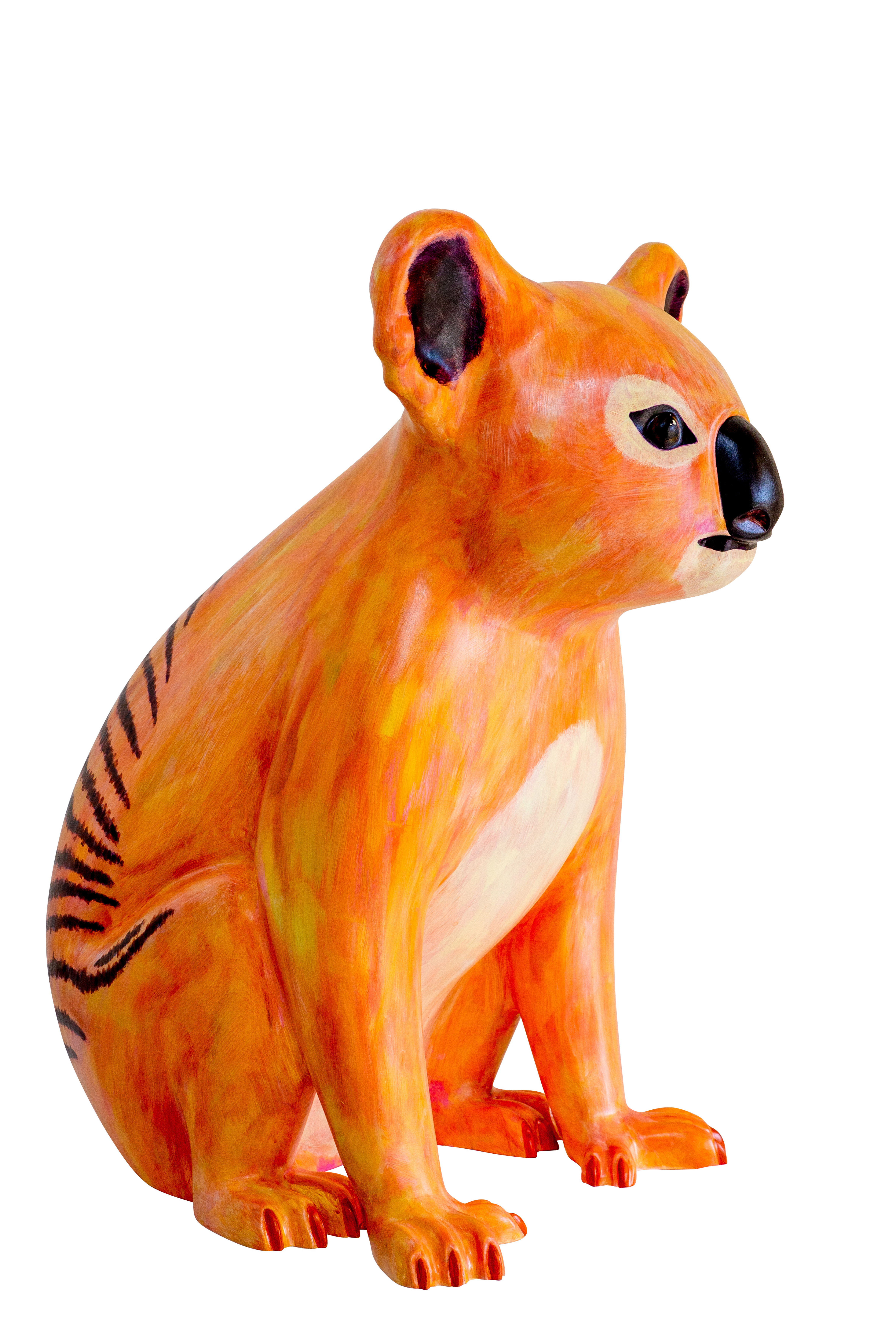 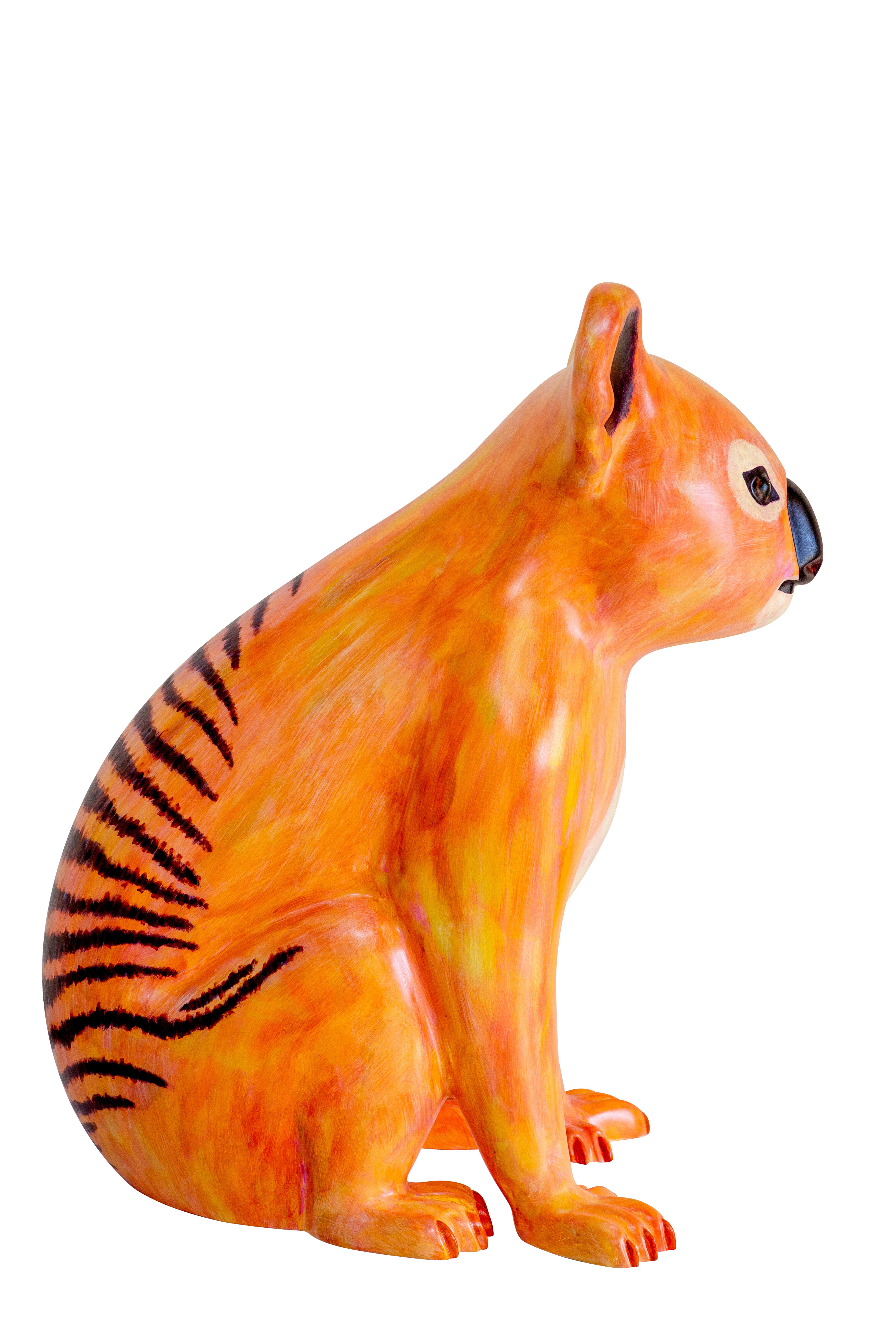 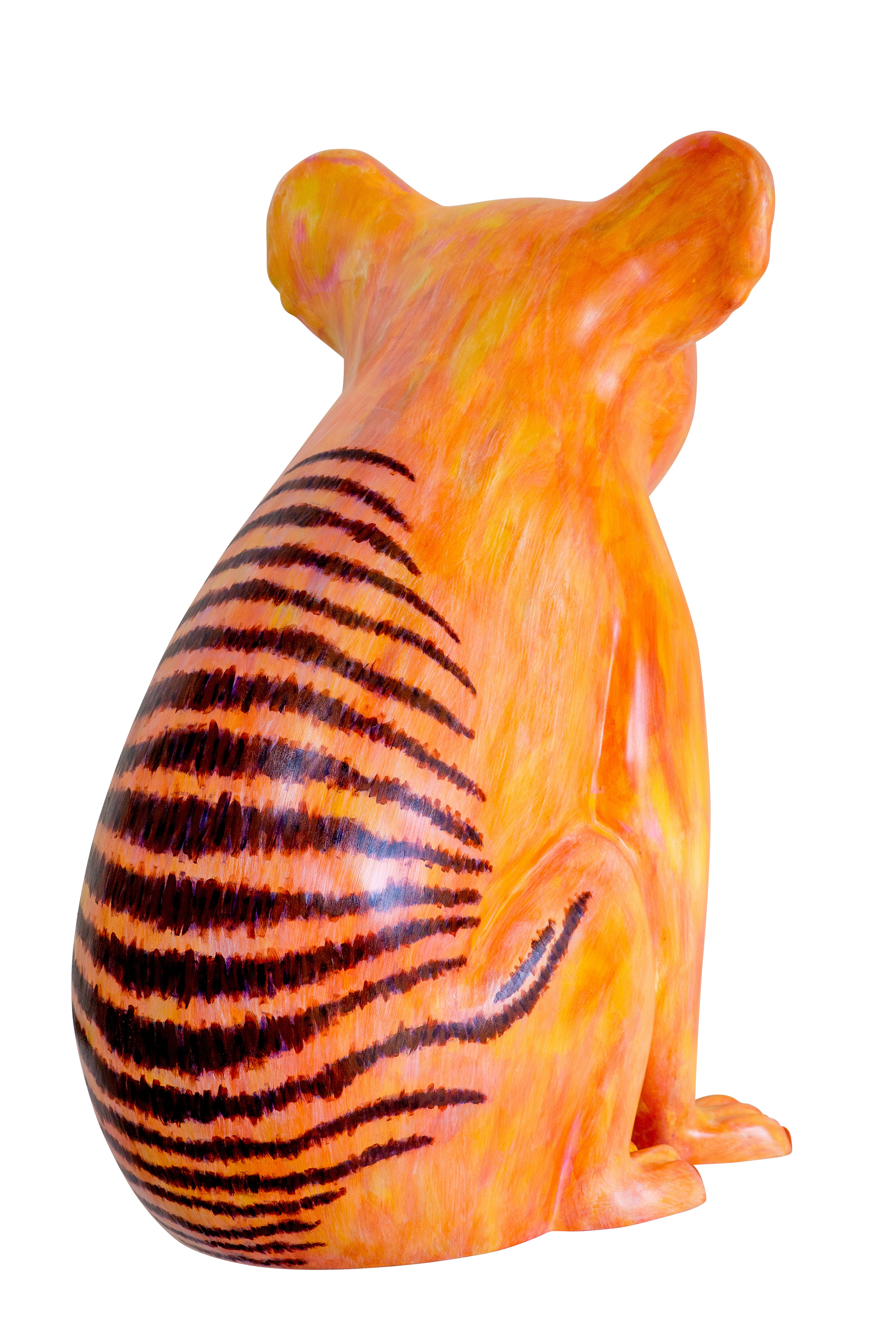 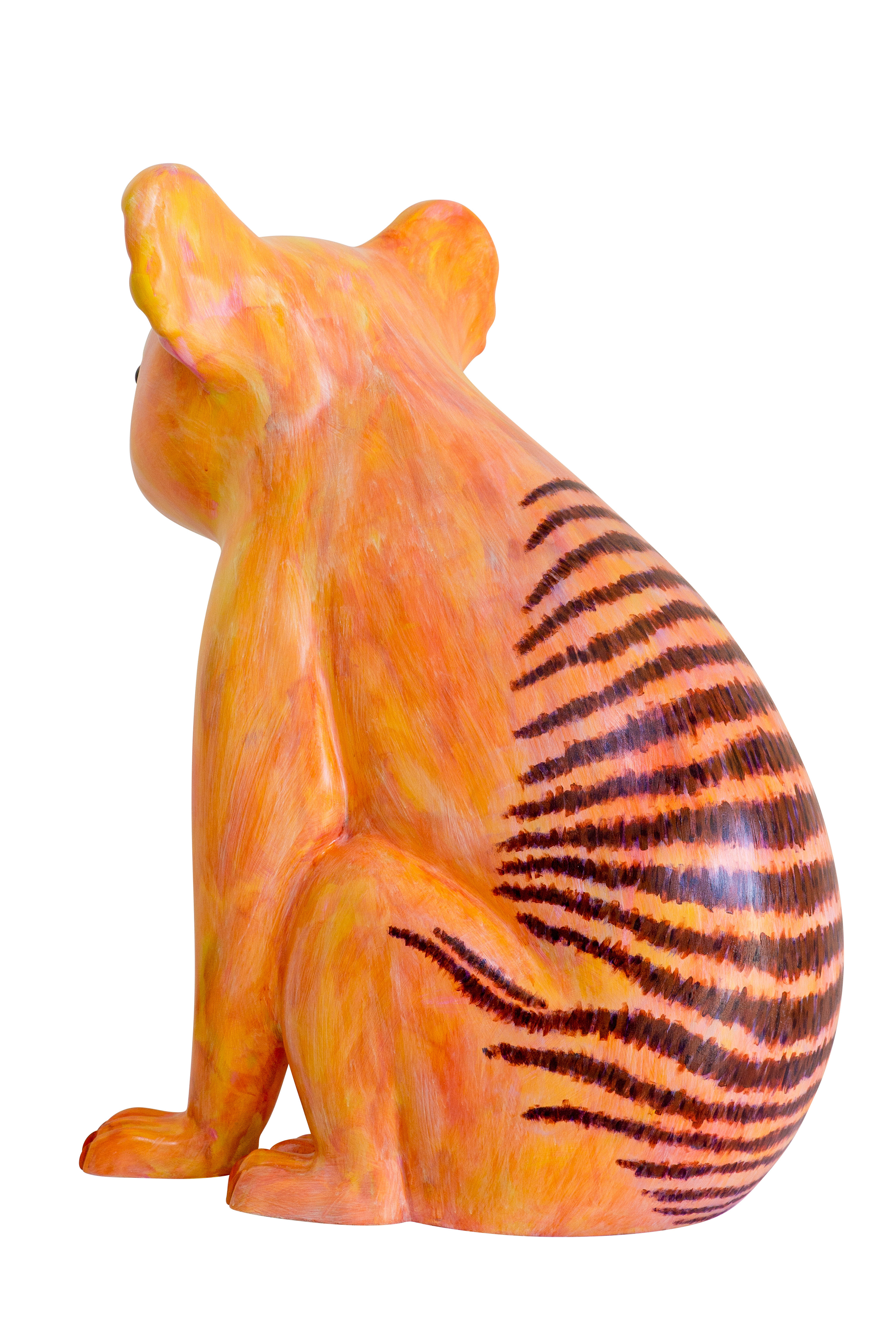 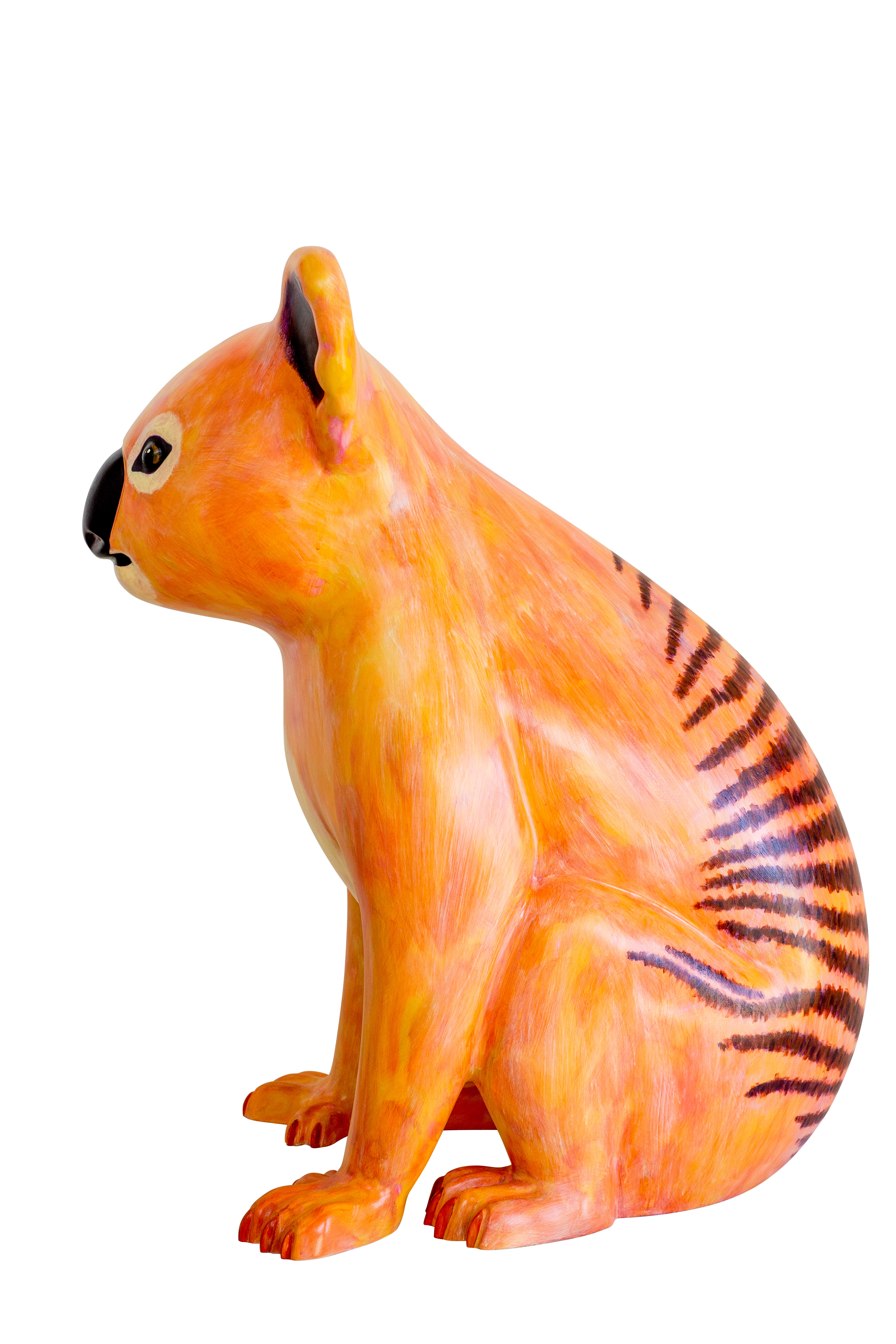 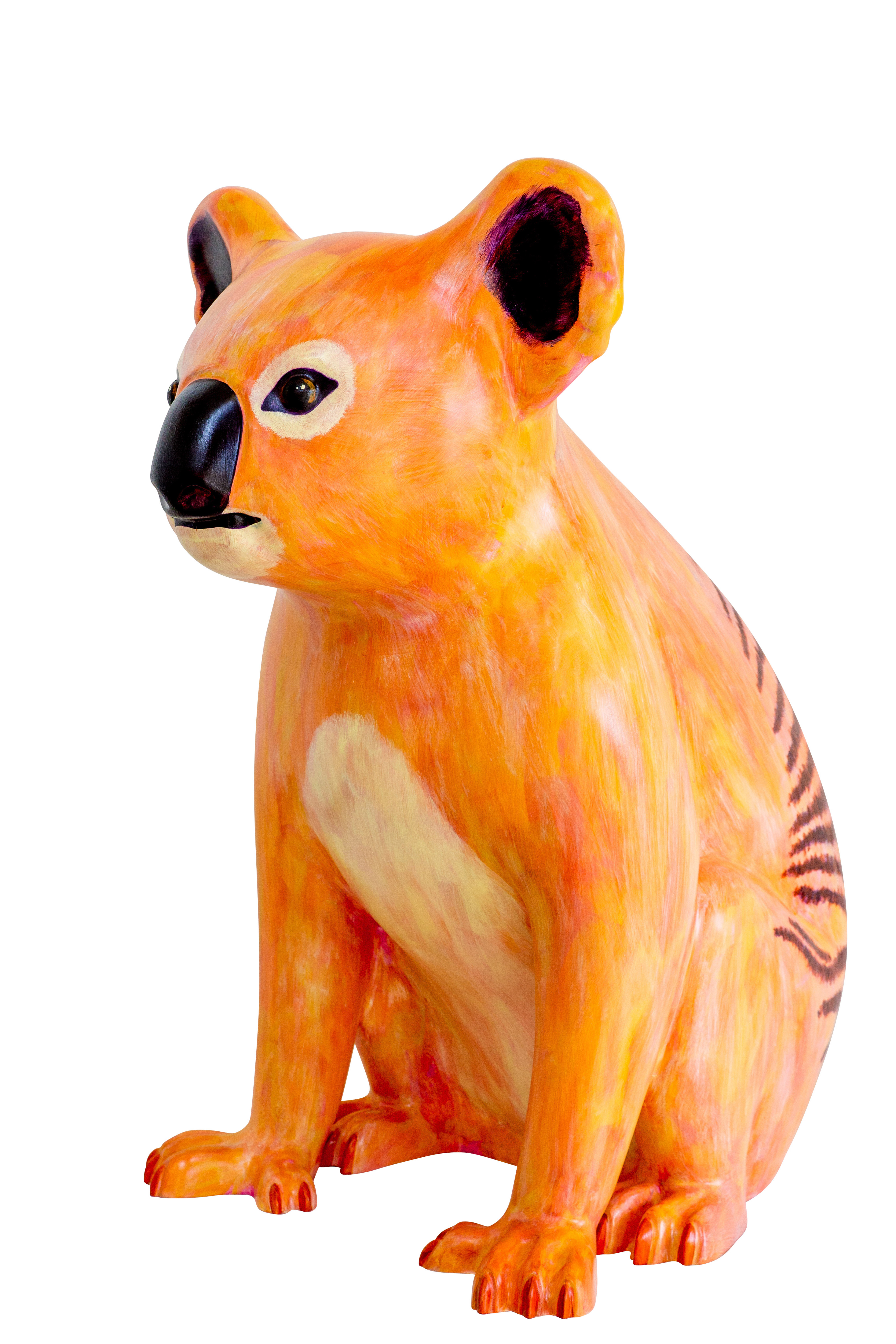 Most people are probably not aware of just how precarious the survival of the koala is as a species. The Thylacine (Tasmanian Tiger) is Australia’s symbol for extinction, in the way that the Dodo is for the rest of the world.

Unless enough koala habitat is preserved by the people alive today - from building, roads, logging, mining, bushfire, and dogs and cats - we will lose our koala, symbol of Australian tourism, in probably just one generation. This is a wake up call. The koala is about to go the way of the thylacine.

There are disturbing parallels between the situation of thylacines and koalas. Thylacines were finally declared as protected wildlife 26 years after they were considered to be rare and highly sought after by zoos. Protection came far too late. The same year they were declared protected was the year the last known thylacine died. This individual lived in Hobart Zoo and was named Benjamin.

New habitat planted for koalas takes around 30 years to grow to maturity and to the point where it can support koalas. The danger is that by the time koalas are actually declared endangered, there will be too few koalas and far too little habitat to sustain a viable population for more than just a few last years. Unless we really get serious about protecting the habitat that is already mature, habitat koalas already have, it will be too late to plant more once they are declared endangered. Our job is to keep the mature forests we have now.

My art has been described as ‘symbolist’ and explores an ongoing love of nature & a sense of possibility. Featuring food, plants, creatures, trees, full moons, playfullness and zen stillness. I create through meditation to inspire people to reconnect with the natural world around them; with their sense of hope; to appreciate nature’s quiet beauty; to become sensitively aware of other ways of being and
interconnectedness. If we slow down to notice, to tune in, life can be wonderful, brighter, calmer.

“If we are to make the shift from an industrial growth society to a life-sustaining society there are three spheres of action. Holding actions. These activities include all the political, legislative, and legal
work required to reduce the destruction, as well as direct actions-blockades, boycotts, civil disobedience, and other forms of refusal. Work of this kind buys time.

But these new structures cannot take root and survive unless they are deeply rooted in our values; in our belief in what is worthwhile; in our assumptions about the nature of reality. You can call this a shift in
consciousness.” – Joanna Macy

It is in this third sphere of action that my work belongs. To heal the separation between nature and humans. To open us up to new ways of perceiving the world.

The koala is a very special animal to Australians. I don’t think we can imagine not having them. Our tourism industry heavily promotes our unique animals like koalas, yet most people would be unaware that the koala is almost endangered.

For the past few years, I have been involved in Community Koala Surveys and the Koala Tree Parents program, both in Bongil Bongil National Park near Coffs Harbour (I am based in Bellingen). These are both hands on positive contributions towards keeping the koala in existence.

The Hello Koalas Sculpture Trail is a way for me to help get the message to a lot of people. Please - don’t let the koala go the way of the thylacine.

Don’t let them be declared endangered before you start keeping their habitat trees. Koalas are in peril now. If we keep cutting down their trees it will be too late.

For the month of April, Benjamin is visiting the Australian Botanic Garden at Mt Annan. Usually Benjamin can be found at the ABC Mid North Coast Studio, Corner of Lord and Burraway Streets, Port Macquarie NSW 2444 directly opposite Port Macquarie-Hastings Council Chambers. Benjamin is very proud to be a part of the ABC!